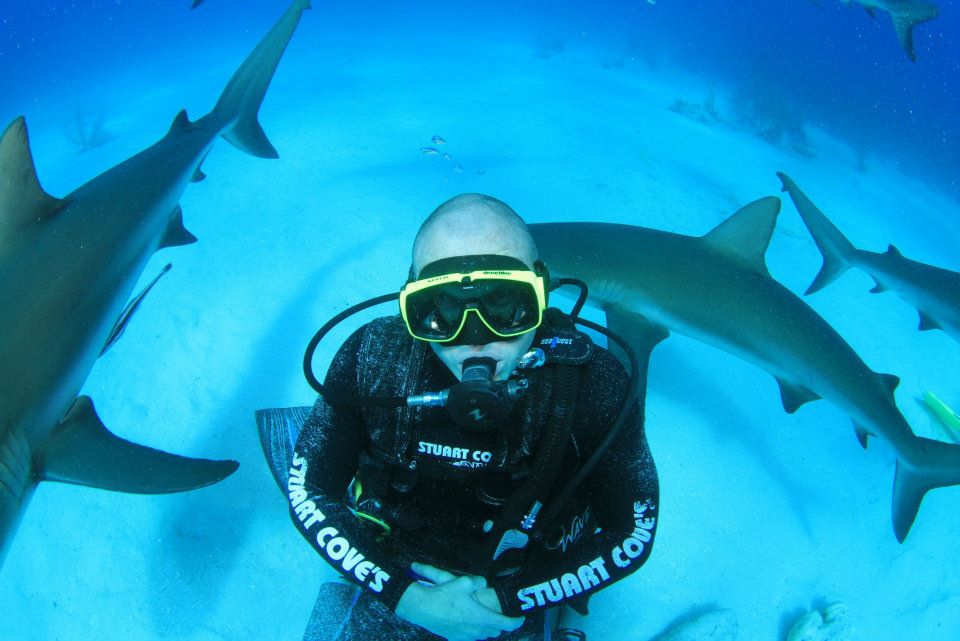 Hi there, I am the founder of a few SaaS companies and do some angel investing.
I plan on blogging about my journeys as a founder, so check back soon! 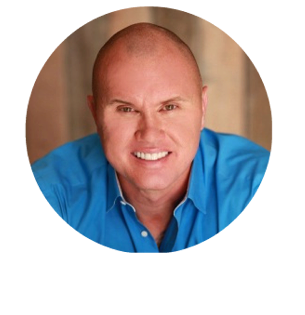 A LITTLE ABOUT MATT…

Matt discovered his passion for entrepreneurship and technology while in college where he wrote his first app. In less than a year the software was sold to a publicly traded company and Matt dropped out of school to pursue his passion of building a business. He has been featured in over a dozen publications, including: Inc., Forbes, TheNextWeb.com, HuffPost.com, Entrepreneur, Processor Magazine and the Orange County Business Journal.

On a personal level, Matt is a Stage 4 M1c cancer survivor, undergoing a dozen surgeries, a medically induced coma and a year of chemotherapy in his twenties. Upon his diagnosis (10% survival rate), he dropped everything, wrote his bucket list and secretly completed it over the next 4 months with one of his closest friends. It wasn’t until after he conquered all he had set out to, that he shared the news of his illness with those around him. Over the next 13 months he kicked cancer’s *ss and hasn’t looked back.

Currently, Matt is focusing his time and energy on his FinTech startup.

Automate & sync payments In one dashboard. Build a multi-channel payment ecosystem in minutes! 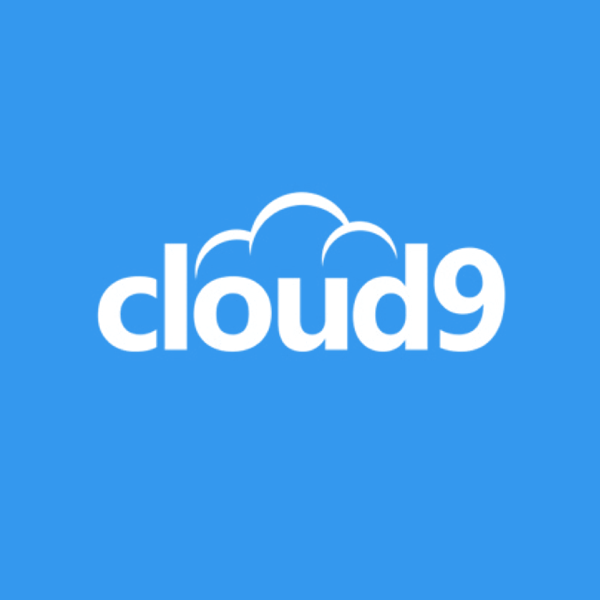 Bring all your critical business and accounting applications into the cloud and save $$$. 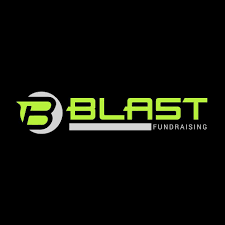 All-in-1 Sports network and fundraising application for clubs and schools.